Bolivia, 2010. The Chiquitania is a region in the eastern part of the country, where Jesuitical missions were established between 1691 – 1767, carrying on a unique experiment in terms of respectful integration of the Indigenous Chiquitanos, while, of course, Christianising them.

The “Chiquito” province represented the first scenery in the East of Bolivia where the encounter between the Spanish conquistadors’ culture and the indigenous’ one took place; the name “Chiquitos” was first formulated by the Spanish arriving in this region in their search for richness — apparently surprised by the tiny dimensions of the doors Chiquitos used to built to access their traditional houses.

The Chiquitano people – apparently, and comparing with other ethnic groups – have little history and culture; yet, this is not true. They are people indeed rich in history and customs, today in a delicate equilibrium between tradition and modernity. Today the territory of Chiquitos is a land, a province, 10 missions, an ethnic group, a language, a culture, and an ecosystem.

In this hot and humid region of the eastern Bolivia, between 1691 and 1767, 10 Jesuitical missions where established, giving rise to a unique experience, which lasted 75 years, and whose overall cultural heritage is well alive today. The Jesuits started their experience in Paraguay and Argentina, in 1609, which lasted until 1767, date of their final expulsion by the Spanish from the whole South American region.

The indigenous living in the so-called Chiquitano region encompassed, back then, over 50 different ethnic groups, divided between nomads and sedentary; they lived of fishing and hunting, did not know iron (until Spanish’s arrival in this region, in 1534), and slept on hammocks, still widely used today, efficiently protecting them from animals and insects.

Before the “spiritual conquest” Chiquitanos worshipped just few deities, the Sun, the Moon as well as other spirits linked with the natural world: the Jesuits regretted their “poor” religious beliefs. Hence, the “need” to evangelize them, in line with the overall spirit of the conquest which, besides the search of silver and gold, put major emphasis on the Evangelic announcement.

Before the establishment of the 10 missions in the region (known as “reducciones”, in Spanish), the Chiquitanos were literally trapped “between the sword and the wall”, the former represented by the Spanish, the latter by the deep jungle surrounding them; in fact, Spanish started to exploit them, reducing them in slavery, using them as free labour force and as translators and soldiers in war, depriving them of all rights, acting as feudal masters. The Chiquitanos resisted as they could, deploying patterns of resistance and confrontations.

In 1691, the father Josè de Arce founded the first Jesuitical mission, in San Javier; in this way begun an experience that would leave profound imprint in the political and religious culture of the region, still visible today. Other 9 missions were then established, in this, back then, remote and poorly accessible land; the missions constituted a profound rupture with the brutal pattern of Spanish colonization, representing the attempt of Christianize them while respecting their customs and traditions, defending them from Crown’s abuses and violence. Jesuits and Chiquitanos started building the missions together; these were not just simple churches, but immense structures, communitarian spaces, designed to let the Chiquitanos live in there, study and learn jobs and arts, skills and the holy religion. Evangelization was gentle, respectful and had an integrating function; Chiquitanos were converted through music, singing, celebrations, and through the representation of Jesus’ life: they thought them to live a Christian life. Spanish authorities were allowed to visit the missions, yet not to impose their will as they used to.

Soon the Jesuits discovered the Chiquitanos’ innate predisposition towards music, thus they exploited this aspects using music as a mean to teach liturgies and catechism; there were music teachers who thought children the arts and the instruments like violins, piano, organs and other. Still today, every year, an important festival of baroque music takes place in the Chiquitania, testifying how this cultural aspect is still alive despite the centuries gone by. Indigenous were, moreover, thought new cultivation techniques, and crops’ production was equally shared within each mission; life had a precise discipline (often considered by some critics too strict), the day was divided between working activities and religious ones.

Finally, in 1767, Carlos III calls for the expulsion of the Jesuits from the missions, because in conflict with the conquering interests of the Spanish Crown.

Of these 75 years of unique and successful religious experiment today we are left with the immense architectonical treasure represented by the 10 Missions, wonderfully restored and conserved; the interiors are magnificent, rich in statues, antiquities, and stunning wood carved structures; a region regrettably poorly visited by the average tourist, who generally prefers the typical Andean side of Bolivia. However, this region has a lot to offer, in terms of nature, culture, history and arts. 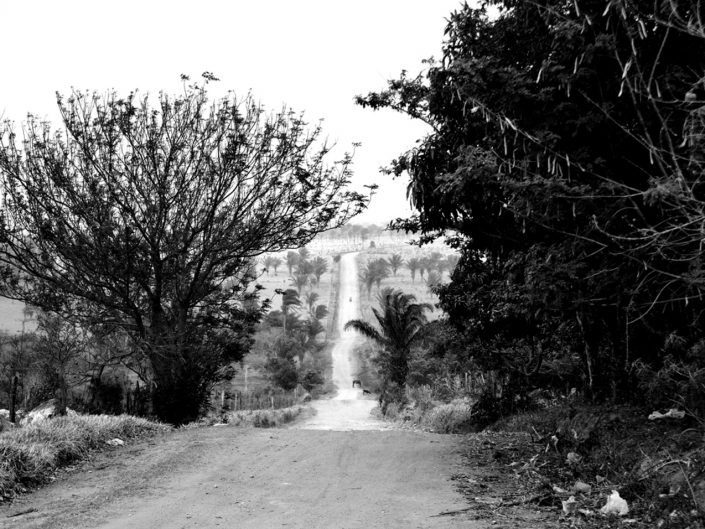 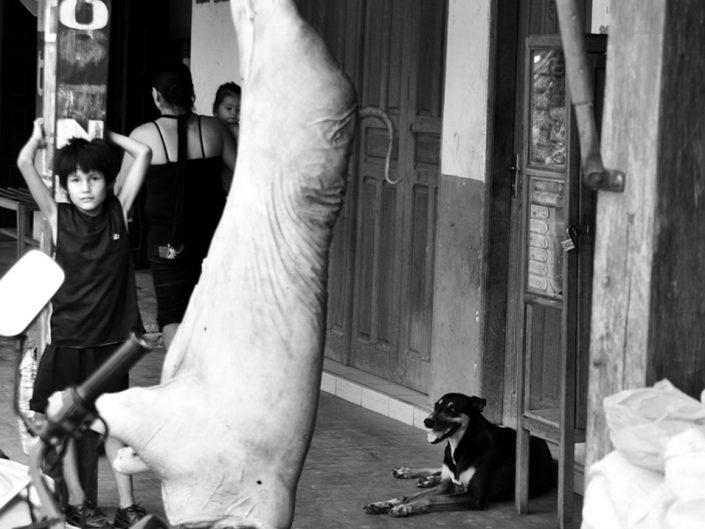 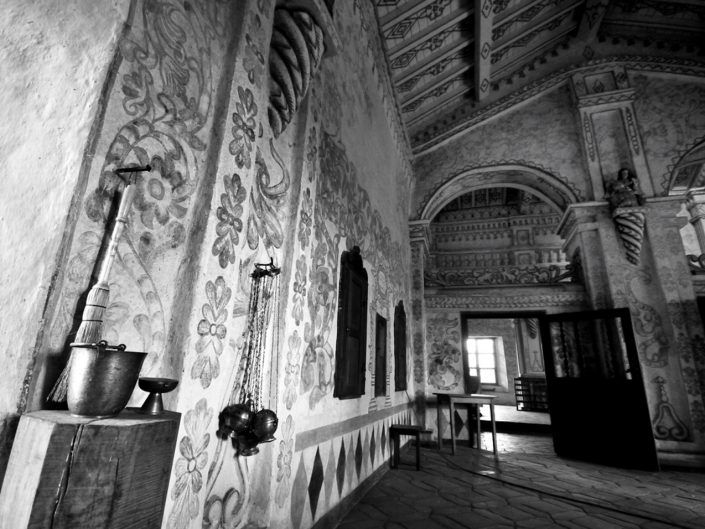 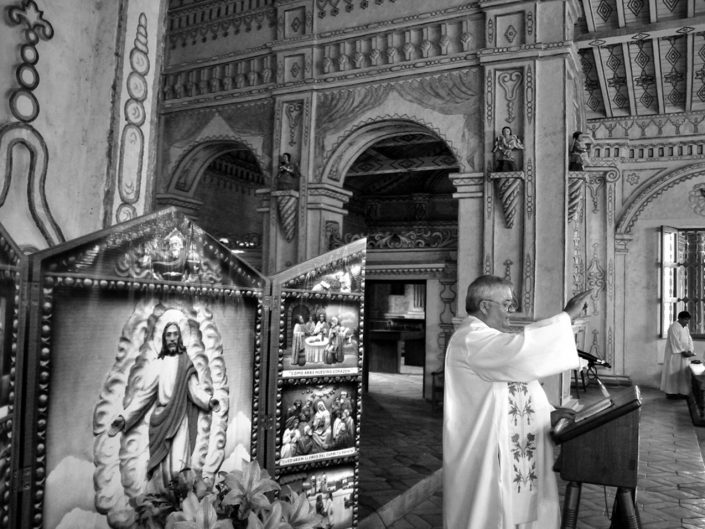 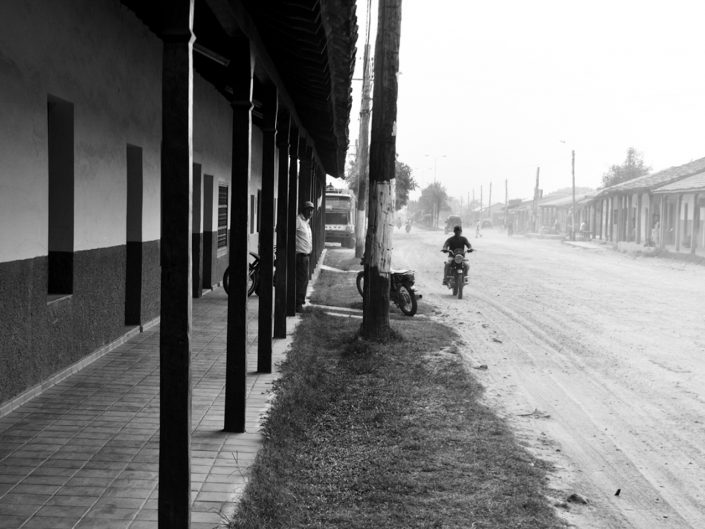 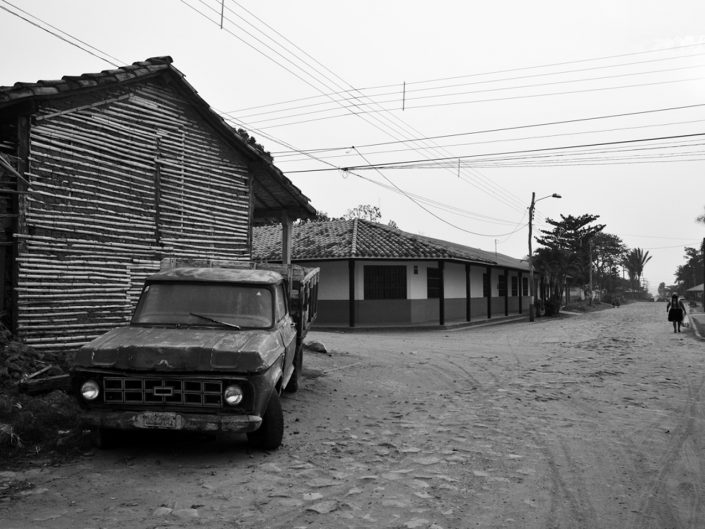 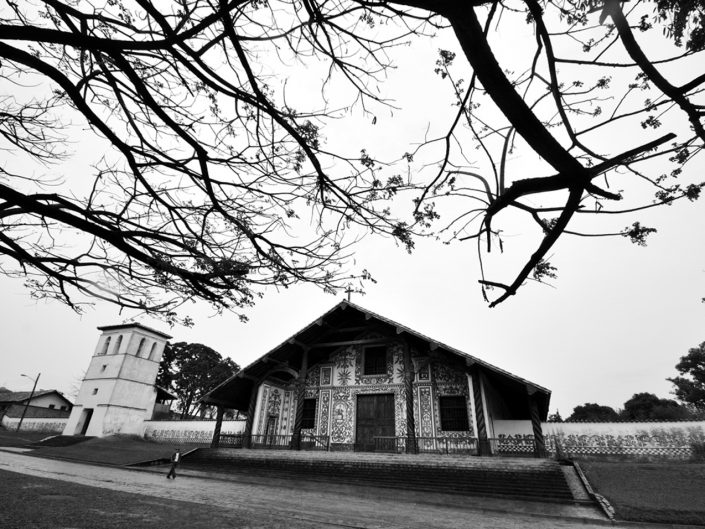 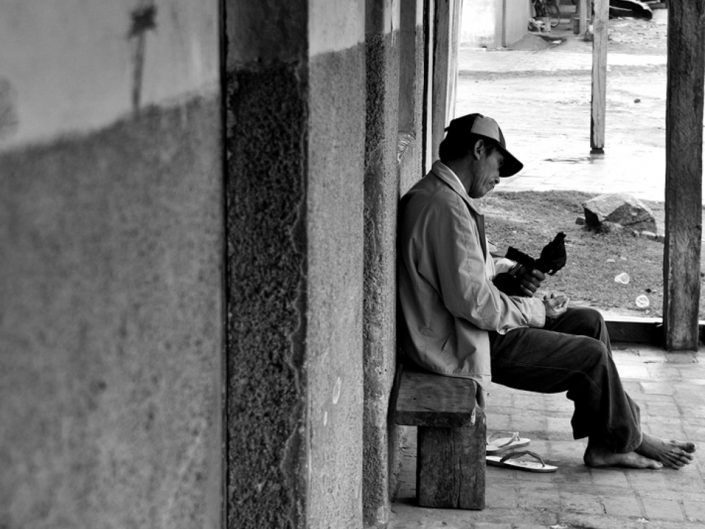 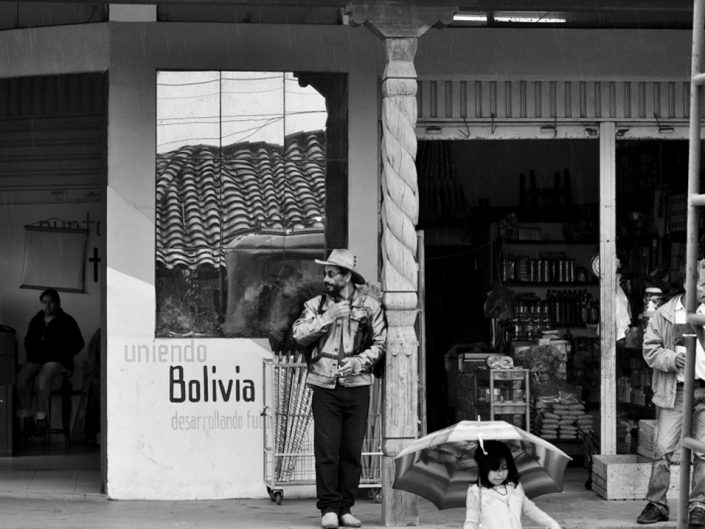 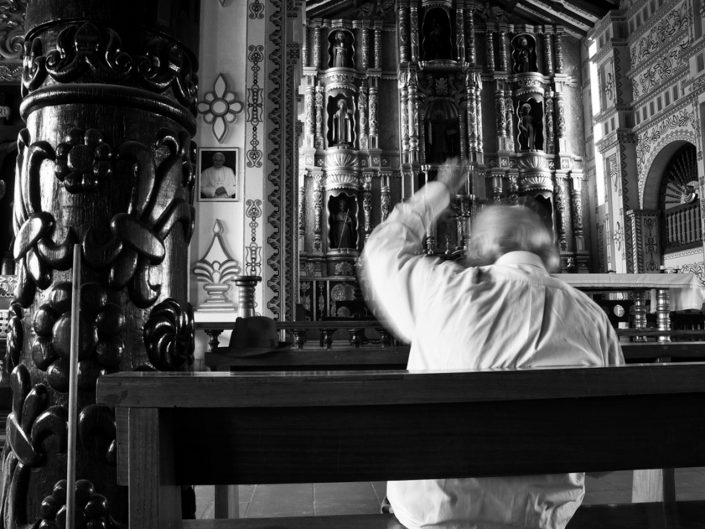 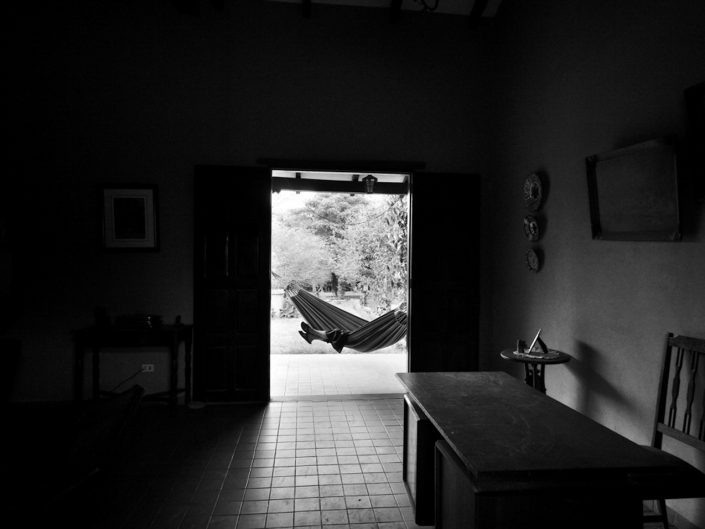 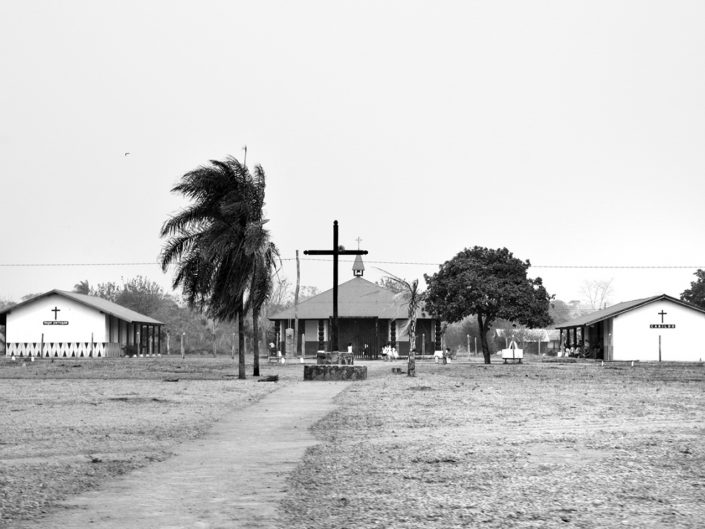 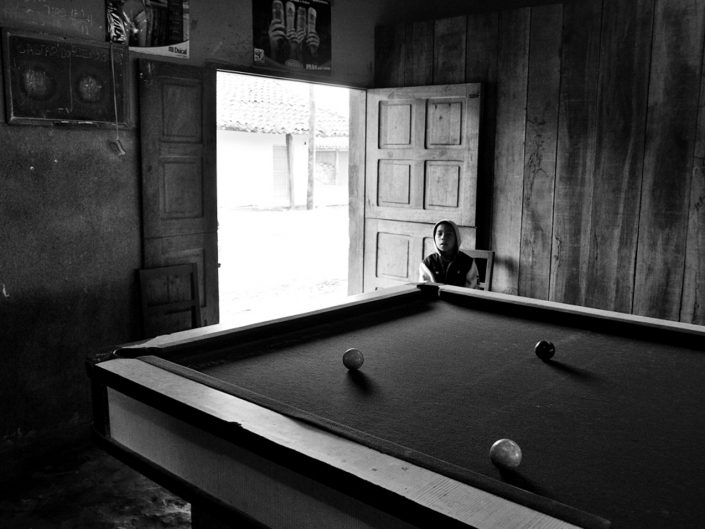 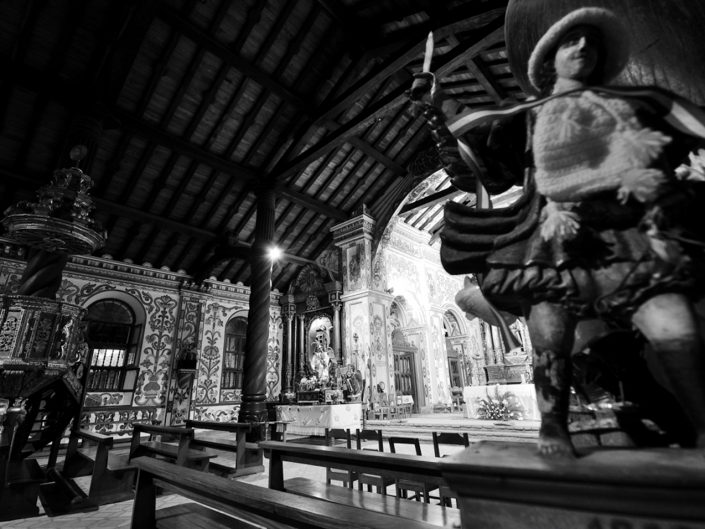 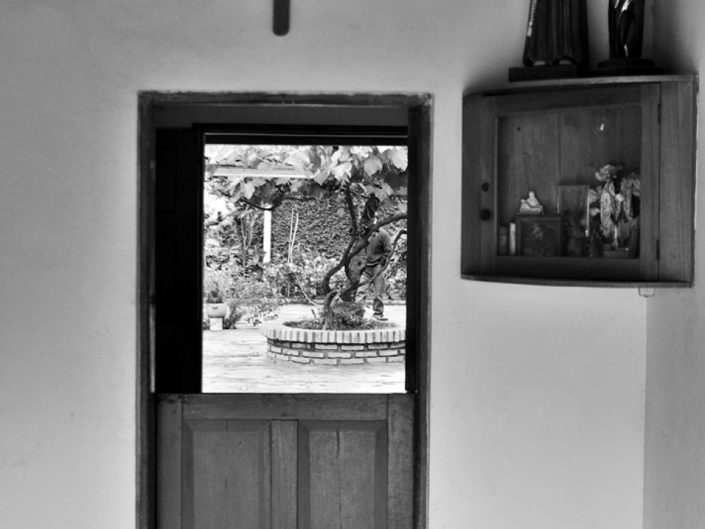 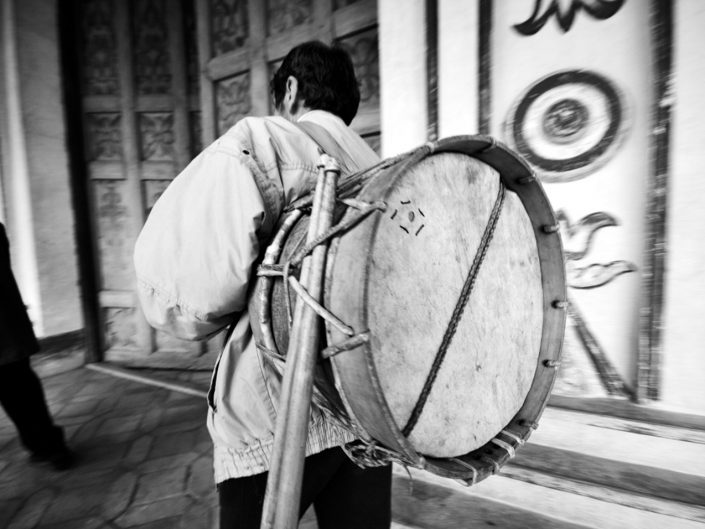 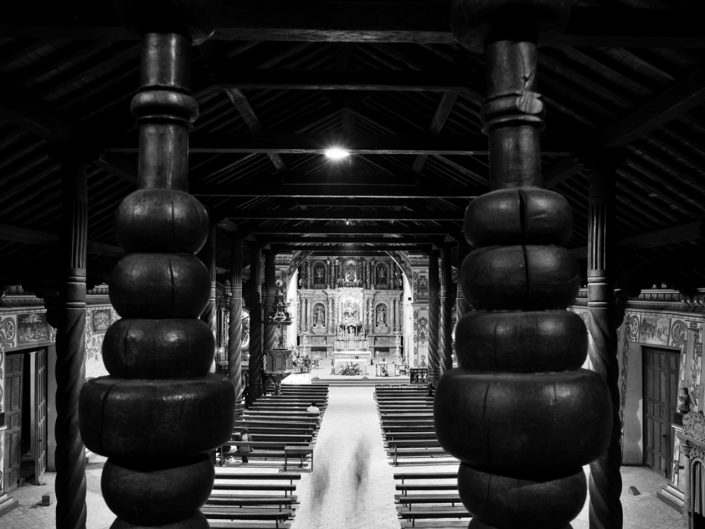 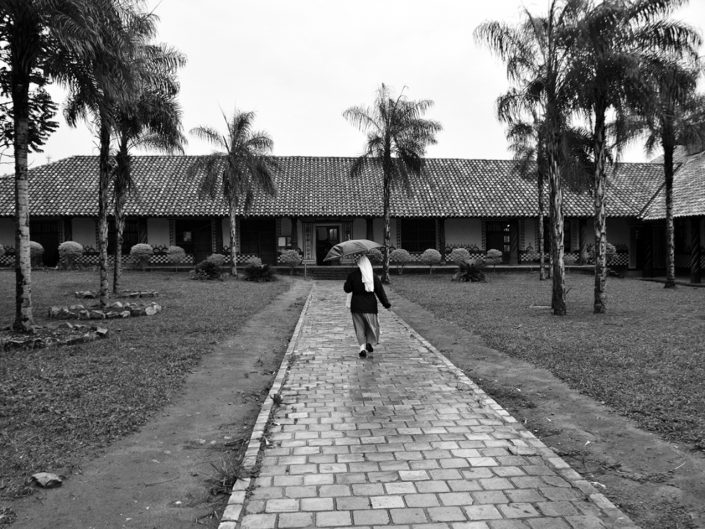 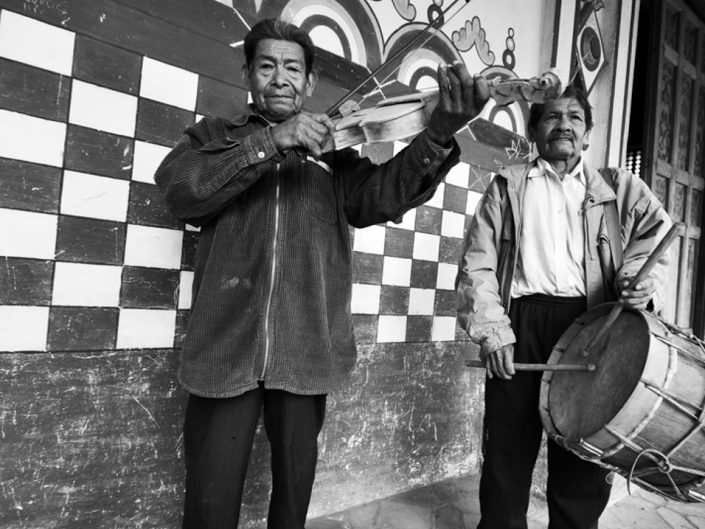 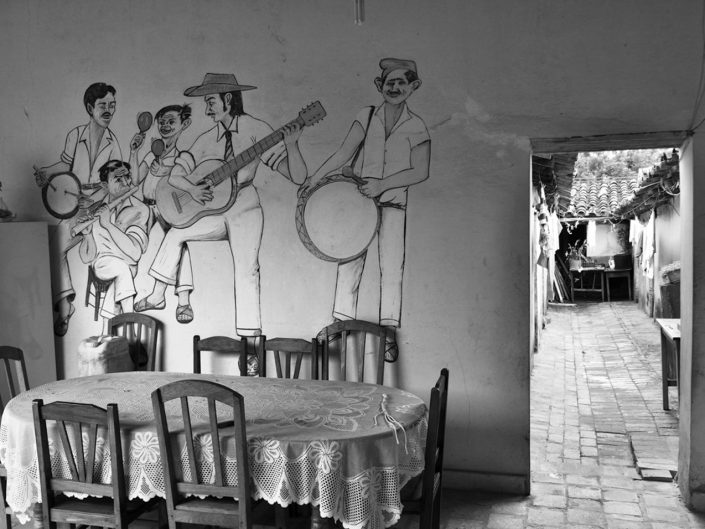 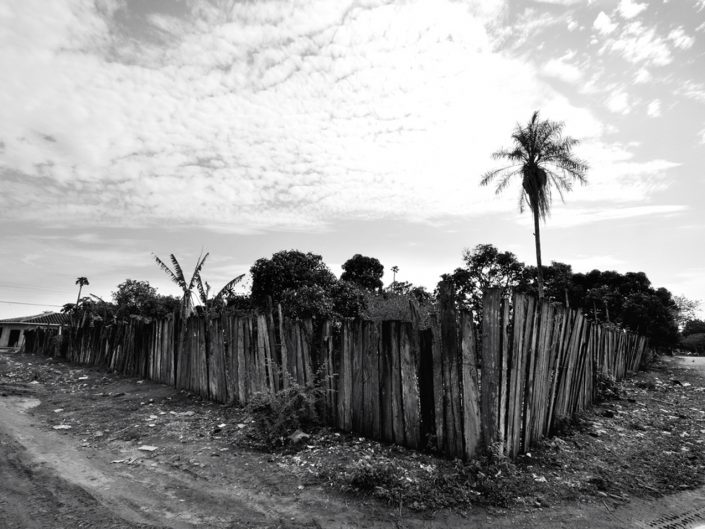 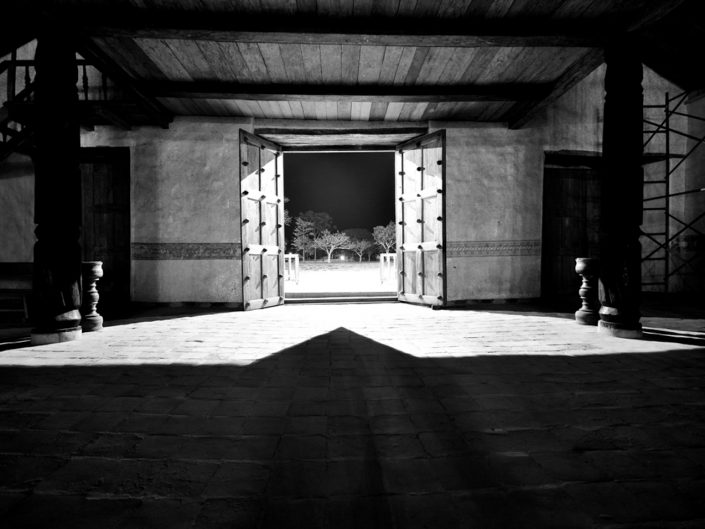 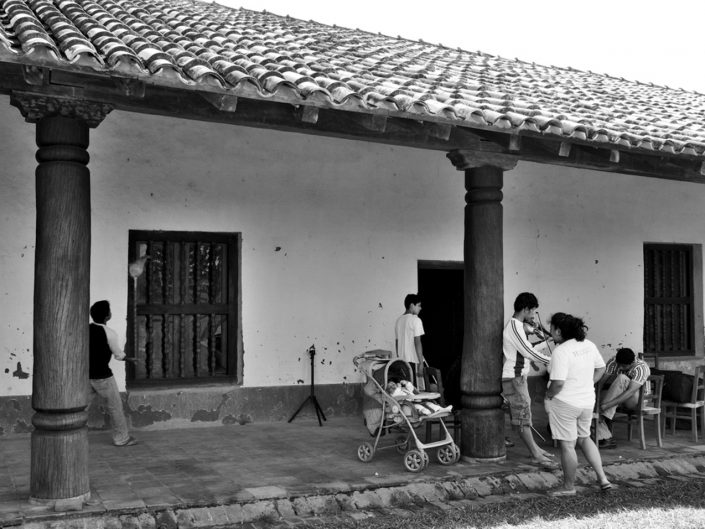 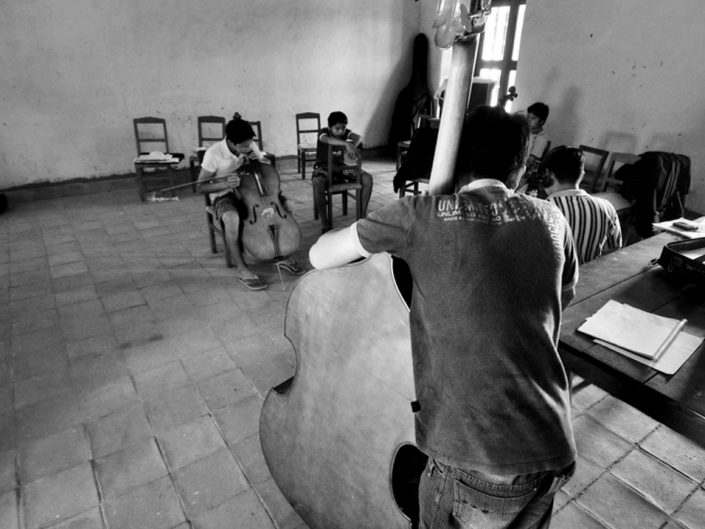 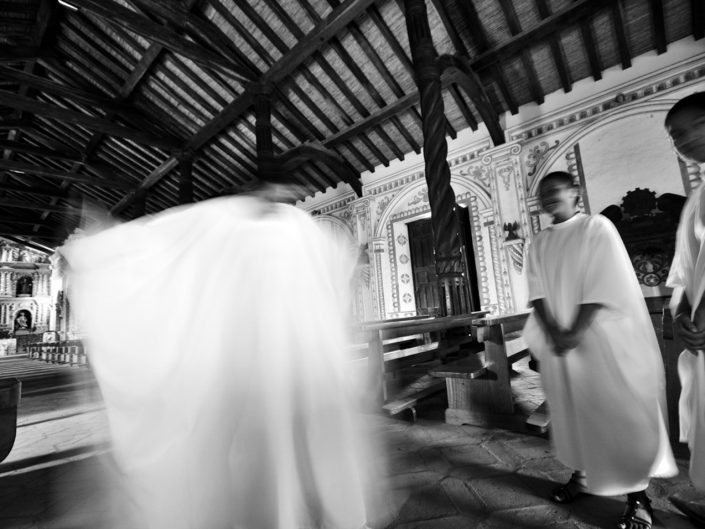 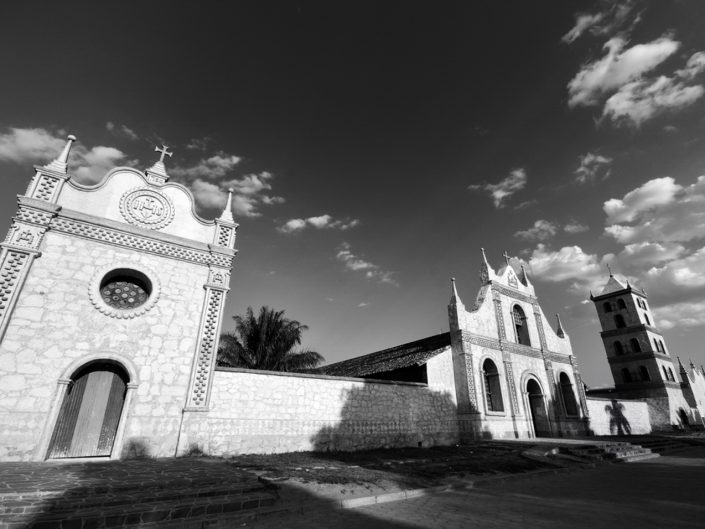 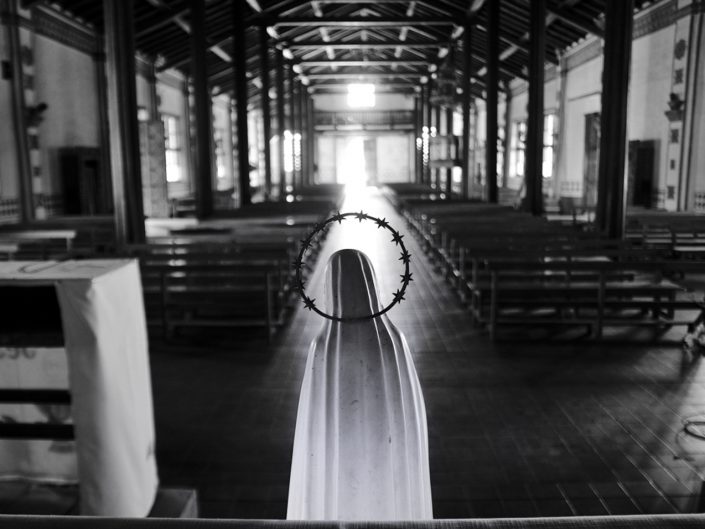 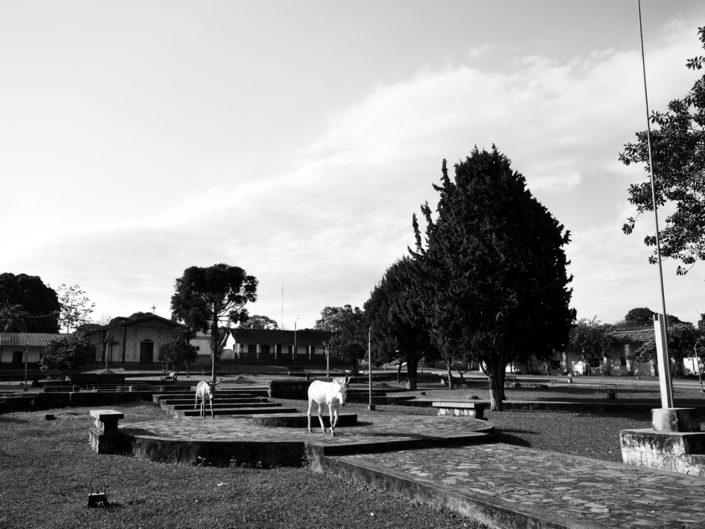