“With everything old being systematically destroyed (and the new European buildings are almost without exception eyesores, while the one the Moroccans put up are even worse), how is that Tangier escapes an aesthetic nightmare?”

August, 2014. Part I. The city of Tangier is undergoing a titanic process of transformation; the Kingdom of Mohamed VI is promoting and attracting an enormous amount of investment in the region Tanger-Tetouan, envisioning, by 2017, the birth of an advanced industrial pole attractive to foreign private investments, while boosting the city’s development in infrastructural, touristic, financial, and commercial potential. The result is that Tangier is a construction site in its totality, a megaproject in itself; the entire city is affected, one way or another, in this daily massive metamorphosis, transforming neighbourhoods from month to month, beyond simple urbanization. Besides the coastline and the construction of the harbour – (no doubt one of the largest and most important investment), the peripheries in particular are mutating, growing and growing, as the city expands itself where until not so long ago, tress, forests and bushes lived. This dramatic expansion happens in a wild, mostly unregulated, anarchic, disordered, schizophrenic, bizarre, uncontrolled way, offering an aesthetically fascinating scenario. No, Bawls was wrong, Tangier does not escape an aesthetic nightmare. Neighbourhoods grow like mushrooms, anywhere, anytime, anyway; land is now vastly available, and is difficult to imagine how much more will the city grow. When this process ends, wow will it have transformed Tangier’s landscape and life? Will the “reinassance” of Tangier, as envisioned by the King, really take place? When this metamorphosis will be over, by 2017, how will Tangier look like? For sure, within few years Tangier will have changed radically.

In this brief series I begin the visual exploration of some of these urban spaces; the attention is devoted to the peripheries of Tangier, that is to say, the largest part of the city and the fastest growing. The long-term goal is do document the expansion and development of the inner part of the city. 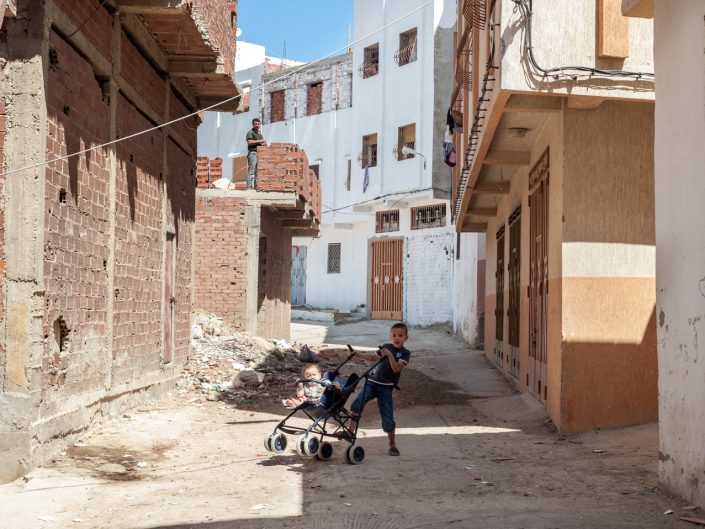 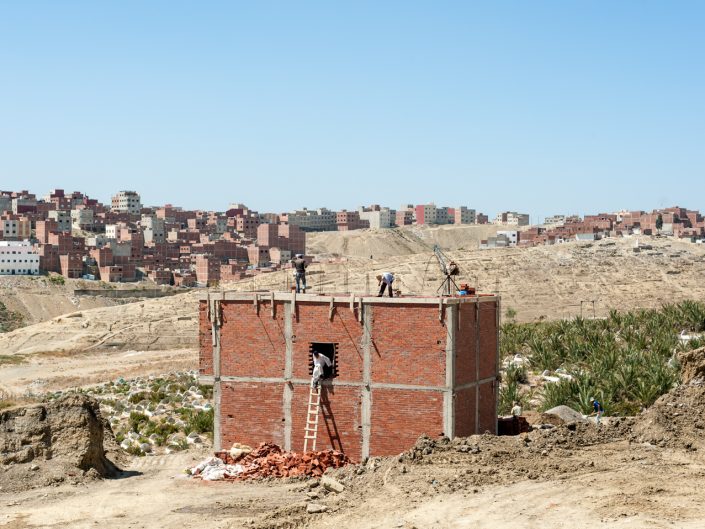 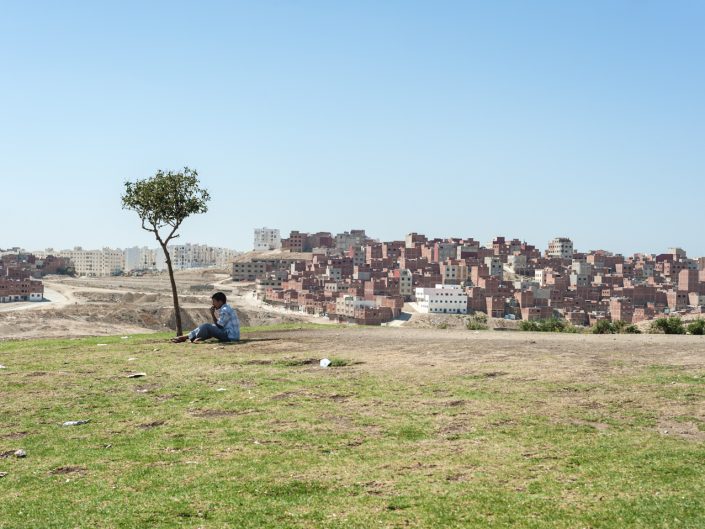 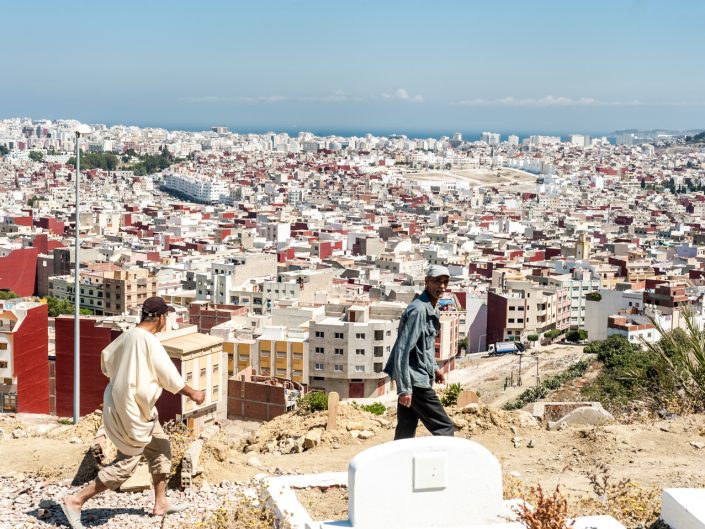 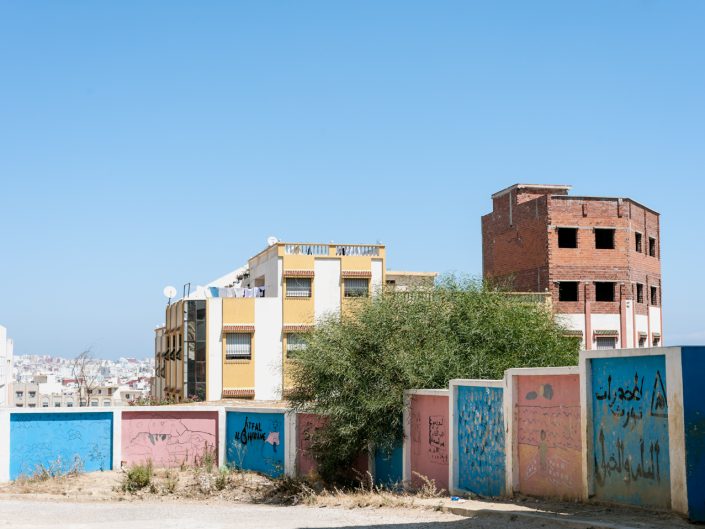 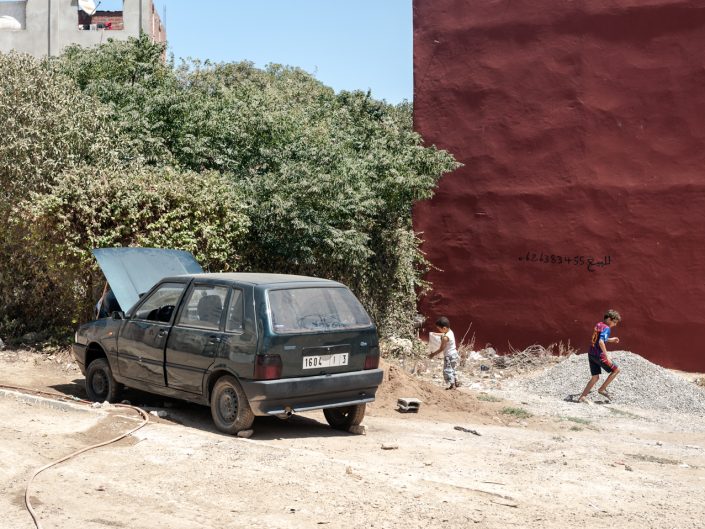 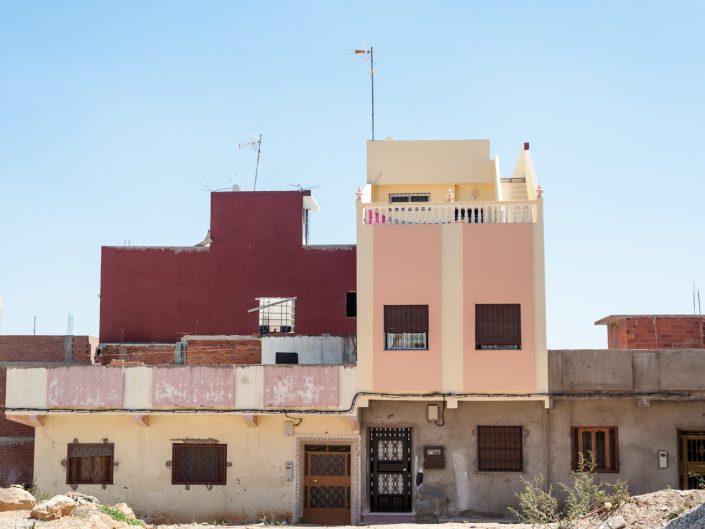 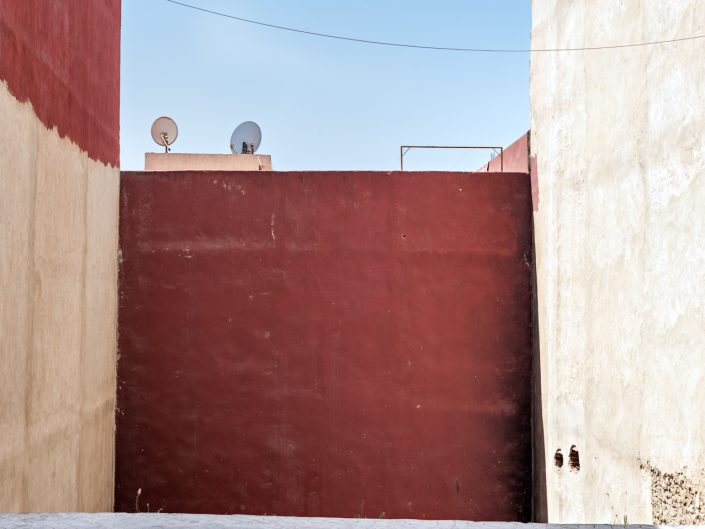 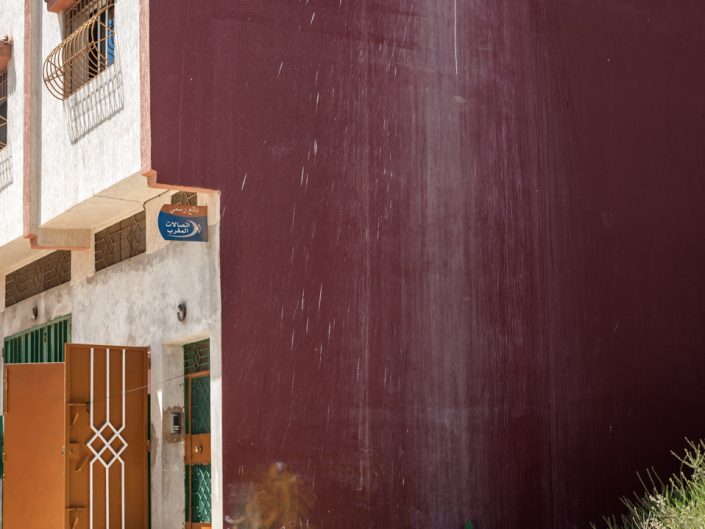 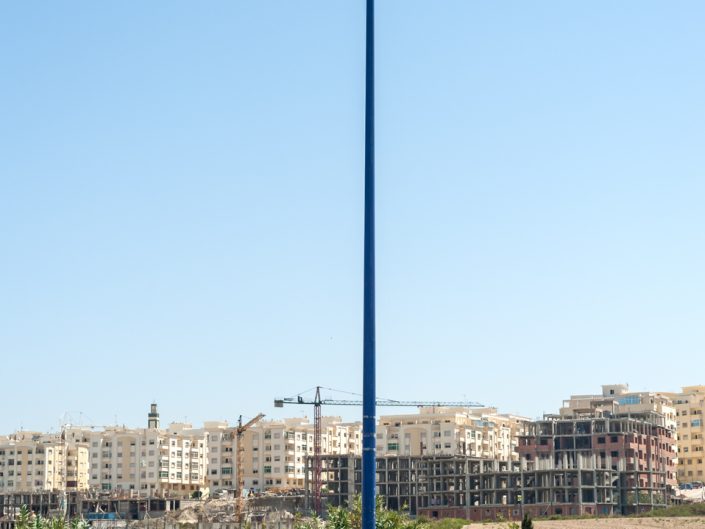 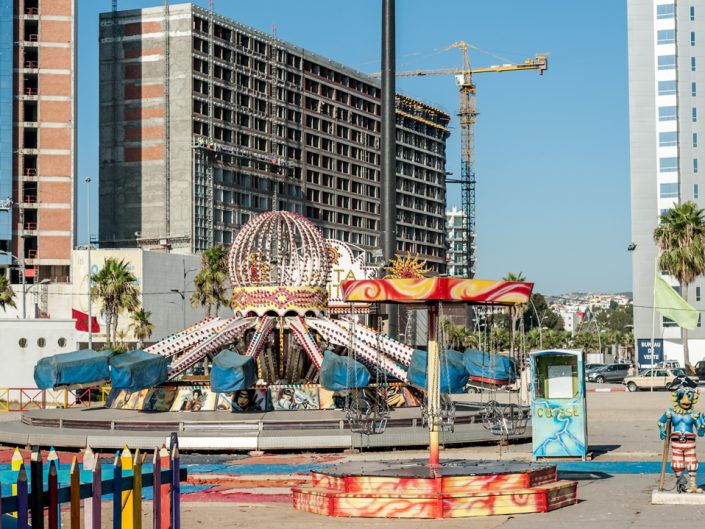 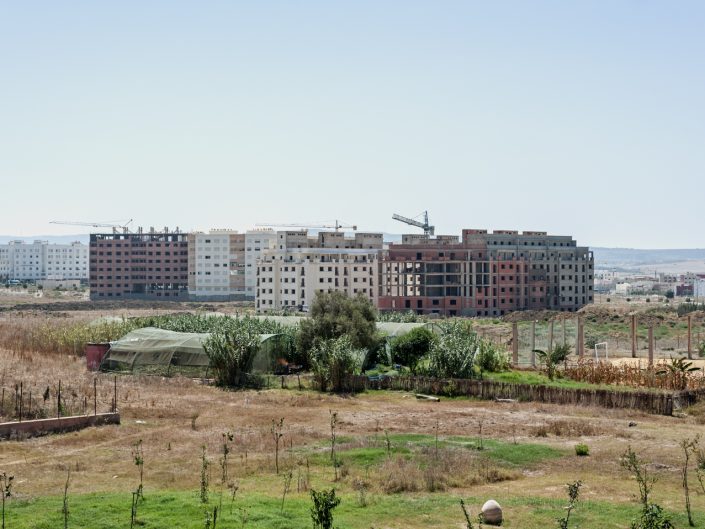 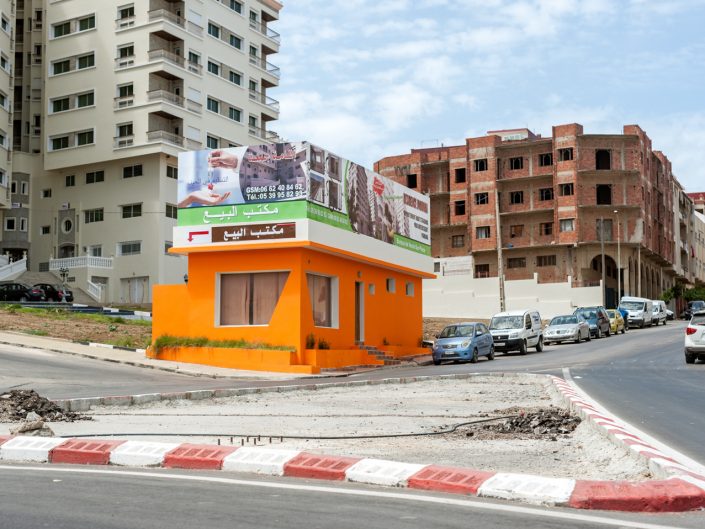 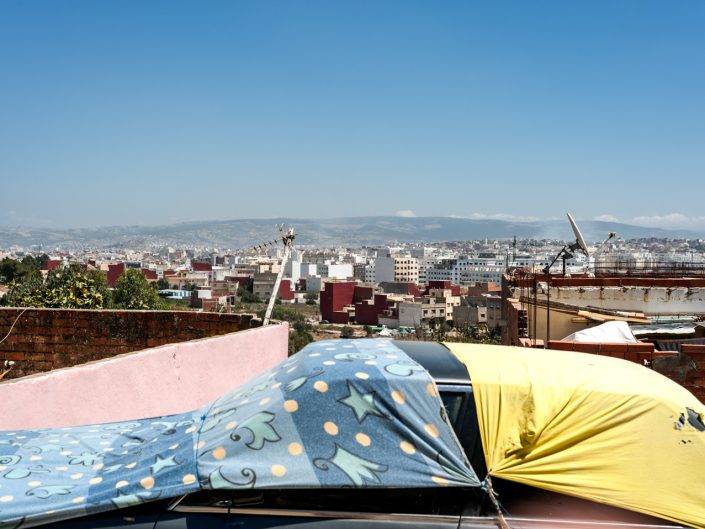